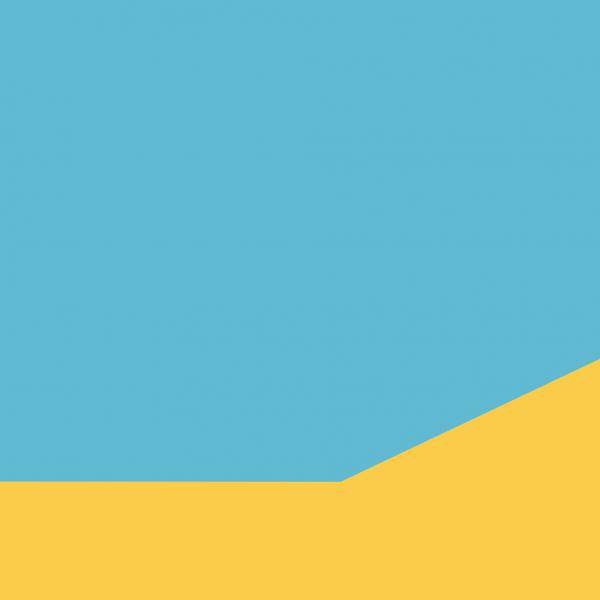 *product may differ to image displayed

Original recoding written, produced, and mixed by The Pre New at The Mosque in East London.

Thanks to Dino Sofos / Paul Boobyer / Edwin Fry / Julian Fernandez and all at 3 Loop Music.

‘Anything can happen round here, but it doesn’t’